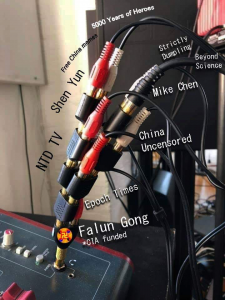 <8f79fcda> okay, that’s good and fine to know
<8f79fcda> give me the <@U2S98EDNK>Uncensored version of chicommery
<5547a085> I have also never heard of fulan gong
<8f79fcda> *desiretoknowmoreintensifies.gif*
<7d56dcb3> they basically operate like our own government… with all the good and bad that comes with it…
<7d56dcb3> no government is perfect, they do have a good side, as well as a bad side. their economic and domestic agendas are publicly available on wikipedia…
<8f79fcda> &gt; wikipedia
&gt; wumaopedia
<7d56dcb3> if you got burned by them, blame it on their hyper-capitalism.
<8f79fcda> yea, not all mulsims are terrorists either. still doesn’t excise the core tenets of communism from their government’s core ideology
<7d56dcb3> you mean their goal for a “moderately prosperous society”? ie… growing their middle class?
<7d56dcb3> ok so to explain to you the ccp in terms you can understand…
<7d56dcb3> they’re basically like china’s jews… the people you can’t criticize because they have power over you.
<7d56dcb3> think of how the jews have the ADL… control the media… banking… etc… and shutdowns anything that is remotely deemed “antisemitic”… that’s my most basic understanding of the ccp… and there is very good reason for this…
<7d56dcb3> jews were very much involved in the early days of the CCP…
<8f79fcda> lol, well… i have plenty to criticize jews over. that also doesn’t mean i’m going to start an ethnofascist combine
<8f79fcda> shit, i’m pretty sure marx was jewish
<8f79fcda> and was friends with mao
<5547a085> The bolsheiviks as well
<8f79fcda> ^
<8f79fcda> tell me something i don’t know about CCP that makes them less tyrannical that they are
<7d56dcb3> ccp are no more “tyrannical” than south korea, japan, taiwan, and singapore. that’s just good east asian confucian governance.
<7d56dcb3> the biggest difference i think is that the ccp doesn’t push degeneracy the way the jews do…
<7d56dcb3> <https://newrepublic.com/article/118477/shanghai-one-greatest-jewish-cities-ever-constructed>
— Shanghai is One of the Greatest Jewish Cities Ever Constructed
— It’s current success is a function of that history. 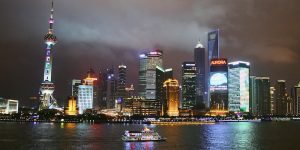 <9e126bf3> I remember Falun Gong from my days at UT. Anti-falun gong seems like ccp propaganda but then the CIA involvement can’t be ignored
<9e126bf3> I wonder who would win in a cage match: Plato or Confucius
<9e126bf3> we might find out
<8f79fcda> that would be a dope ANN model
<7d56dcb3> <https://jewishjournal.com/news/worldwide/179731/>
— Mao’s Jews
— On Oct. 1, 1967, China’s National Day, Sidney Rittenberg had reached the pinnacle of his revolutionary career. 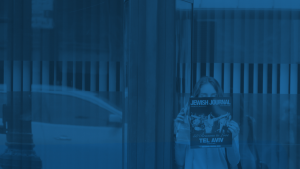 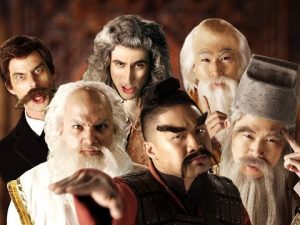 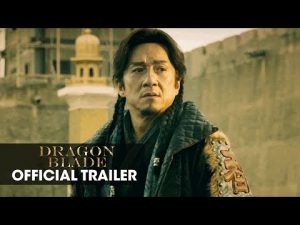