Tue Jan 21 19:05:55 2020
<8f79fcda> <https://www.linkedin.com/in/juan-lopez-10b137a5>
<8f79fcda> look where he is now
<8f79fcda> <https://www.linkedin.com/in/juan-lopez-946bab9a>
<8f79fcda> <https://en.wikipedia.org/wiki/Jim_Costa>
— Jim Costa
— James Manuel Costa, ComM (born April 13, 1952) is the U.S. Representative for California’s 16th congressional district, serving as a Democrat in Congress since 2013, having previously represented California’s 20th congressional district from 2005 to 2013. The district includes most of Fresno. He previously served in the California State Assembly from 1978 until 1994, and in the State Senate from 1994 until 2002. At the time of his election to the California State Legislature, he was the youngest member of the legislature at the age of 26. During his time in the California State Assembly, he served as the Majority Caucus Chair. Costa was chair of the Blue Dog Coalition and ranking member of the United States House Agriculture Subcommittee on Rural Development, Research, Biotechnology, and Foreign Agriculture. 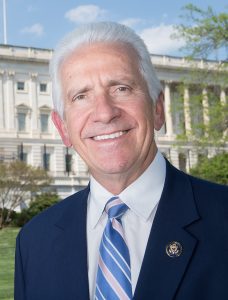 <8f79fcda> no surprise he voted for impeachment